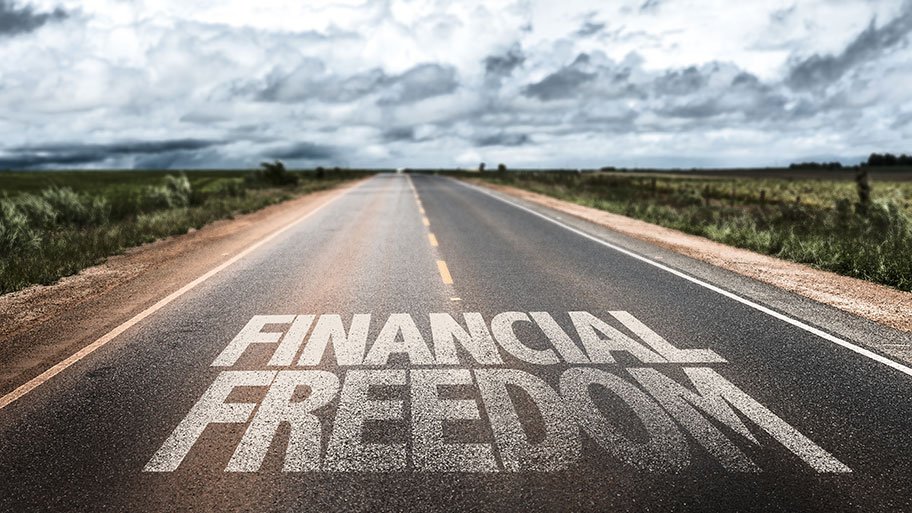 Will Changes in Money End our Financial Freedom?

Midas Gold Group is the nation’s #1 veteran-owned gold dealer. We speak to and meet with hundreds of investors every week concerned about their financial freedom. We give in-office presentations and handle phone calls from patriots that have real concerns about the future of their money. With proposals to digitize currency, limit cash, and increase regulations, many are concerned about what kind of financial privacy we might have soon. Money is about trust. The US dollar is an IOU, one that is still accepted by everyone. Money is issued by a central bank. Our money is supposed to be coming from a trusted source with sound monetary principles. The US dollar, frequently referred to as a Federal Reserve Note, is losing that trust. Trust is diminishing and the money system is growing increasingly complex. Those of us who work hard to earn and save our dollars are not going to benefit from monetary changes.

The Office of the Comptroller of the Currency (OCC) in September of 2020 released an interpretive letter talking about cryptocurrency and Stablecoins. One concerning point in the letter is that banks can only hold reserve deposits where there is a direct one to one relationship with the single fiat currency for which the Stablecoin provides a digital representation. The safekeeping of these digital asset exchanges and custodians is extremely complex to understand for the average layperson. The acting Comptroller of the Currency, Brian P. Brooks states that National banks and federal savings associations currently engage in Stablecoin-related activities involving billions of dollars each day. That means that financial institutions are already using digital assets as representations of value. Sounds to me that there are serious risks here such as cyberattacks, unauthorized access, electrical grid dependency as well as who knows what. What happened to a simple strong currency that was transparent we could all trust and rely on?

The Automatic Boost to Communities Act H.R 6553 was introduced by Rep. Rashida Tlaib on April 17, 2020. Her summary reads, In response to the Coronavirus crisis, the Automatic BOOST to Communities Act would immediately provide a US Debit Card pre-loaded with $2,000 to every person in America. Each card would be recharged with $1,000 monthly until one year after the end of the Coronavirus crisis. Sounds like Universal Basic Income to me. Cards would be distributed by direct mail, in-person pick-up, and direct at-risk outreach. Direct at-risk outreach means an Emergency Responder would deliver the cards personally. What the heck is going on here? The United States is a Republic. The United States is supposed to be a capitalistic society. This to me sounds like more government dependence. Tlaib states that the program would be funded directly from the Treasury, using its legal authority to create money via coin seigniorage, which is a statutory delegation of Congress’s constitutional power of the purse. It sounds like the congressional district of Michigan has forgotten the phrase, An honest wage for an honest day’s work. H.R. 6553 talks about “sweeping” and “crediting.” The policy proposal states that In the long term, the card infrastructure should be converted into a permanent; Treasury administered digital public currency wallet system. What happened to a simple strong currency that was transparent we could all trust and rely on? We aren’t even going to bring up fascism.

The Senate Bill 3571 introduced in Congress in March 2020

According to our past blog, Democrat Senator Sherrod Brown of Ohio introduced Senate Bill 3571 on March 23, 2020. This bill requires Federal Reserve member banks to provide digital pass-through accounts to residents and citizens, and businesses domiciled in the United States. The Fed could be trying to get everyone a digital wallet. If they are attempting to create a digital wallet for every depositor, the Fed could be attempting to issue and manage a cryptocurrency. This structure would essentially mean that every transaction can be traced easily. The Fed would be creating a cashless society. Our financial freedoms, which are diminishing by the day, would be gone. According to James Clark at Midas Gold Group, Every transaction would be linked to a digital wallet. This would mark the end of any financial privacy. There also seems to be an element of social scoring here. This is too similar to the totalitarian practices of China. A sound monetary system is a thing of the past. Understanding our fiat money is impossible. What happened to a simple strong currency that was transparent we could all trust and rely on?

There are more money unknowns now than ever before. Financial freedoms and privacy will soon be a thing of the past. At Midas Gold Group we have been preaching for years that every American should be getting a portion of their wealth out of the banking system and financial markets immediately. Every individual has a choice and a right to protect what they have worked so hard for. It is vital to directly control a portion of your nest egg. The most convenient and liquid way to do this is by owning physical gold and silver in your possession or in your IRA. The financial storm is rapidly approaching. The high markets can reverse at any time. Preparations for the money storm need to be made now, in advance. To sidestep the next financial crisis, call Midas Gold Group today for a private conversation at 480-360-3000 or 805-601-6000. For those not willing to risk everything on printed money, debt, digital wallets, insane politicians, crooked bankers, and a broken monetary system call today! Diversify and protect your financial freedom. Call Midas Gold Group at 480-360-3000 or 805-601-6000 and get educated on owning physical gold today.