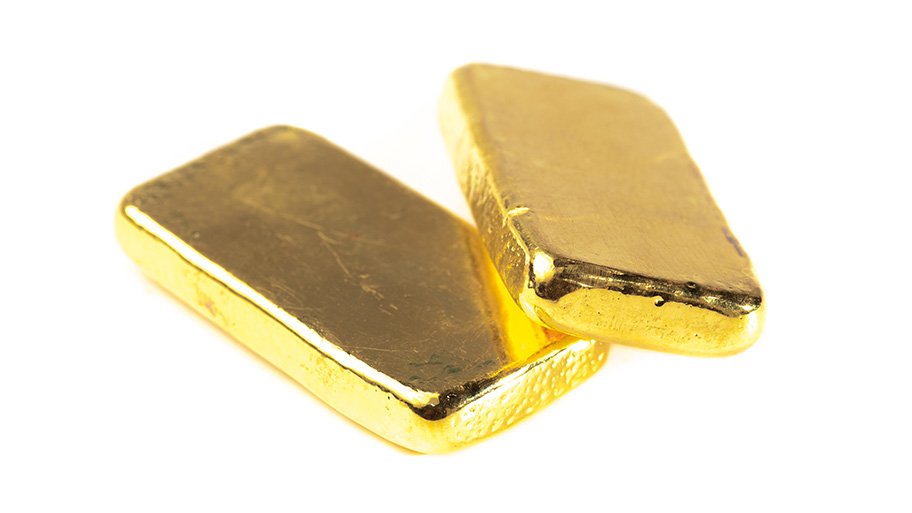 It is no secret that long-standing institutions seeking to preserve generational wealth own gold. Gold is a popular store of value with wealthy families, royal dynasties, multinational organizations, religious groups, and particularly central banks.

While we cannot necessarily track the gold holdings of private individuals and private organizations, we can say with certainty that central banks, which already account for over 30,000 metric tons of gold holdings, are adding to gold holdings at rates not seen since for over a decade. Some countries such as Poland, India, and Hungary have become net buyers of gold in 2018 after years of absence from the buyer’s market.

The buying trend has been noted by the World Gold Council and has been a point of emphasis in their 2018 and 2019 reports.

Central banks purchased more than 590 metric tons of gold in 2018, up nearly 23% from 2017, and the trend remains exceptionally strong in 2019. The trend is consistent across the board. Countries with reliable buying habits such as Russia, Turkey, China, and Kazakhstan have increased their rate of purchase and previously inactive countries are now net buyers.

Gold is considered a “safe-haven” asset, a physical and tangible asset, and the ultimate store of value. The buying appears to be driven by rising global uncertainty, the fragility of the world banking system, fear of trade wars, and artificially low interest rates across the globe.

Russia Trading US Treasuries for Gold

The Russian Central bank is the world’s largest and most consistent buyer of gold. As Dmitry Tulin, Deputy Governor of Russia’s Central Bank noted, (gold is a) 100% guarantee from legal and political risks. Russia has been put under economic pressure from sanctions imposed by the West and its move towards the privacy and safety of gold appears to be at least partly a result of these sanctions. Russia’s share of gold bullion in its reserves is now at the highest level of President Vladimir Putin’s time in power. Further, Russia appears to be directly exchanging US Treasuries for gold, having liquidated over $70 billion in Treasuries in 2018 alone.

Long absent buyers such as Poland, India, and Hungary have returned to the gold buyers’ market for added diversification and protection against global political uncertainty. According to a report from USB Asset Management, central banker’s biggest concerns about the global economy revolve around trade wars and political uncertainty in the US, UK, and Europe. Volatility in global stock markets jumped in the fourth quarter of 2018 to the highest level since 2015. Higher volatility, as well as deteriorating fiscal outlooks, make investing in sovereign debt less attractive compared to gold.

A large gold purchase by the central bank of Hungary in the fourth quarter of 2018 increased the countries gold reserves by ten-fold. A statement from the central bank noted that gold acts as a major line of defense under extreme market conditions or in times of structural changes in the international financial system or deep geopolitical crises. The global markets have seen their share of geopolitical crises, but deep structural changes are a new concern beginning to preoccupy investors, especially the emergence of the Chinese Yuan on the international stage as a direct competitor to the US dollar. As the global circulation of the Yuan grown there is potential for a shift towards a more multi-national currency system and the destabilization of the US dollar as the world reserve currency.