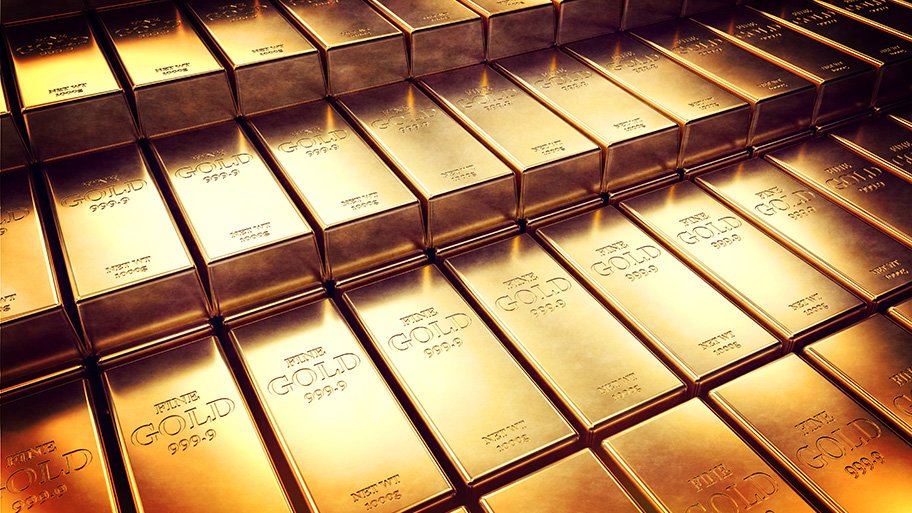 Major World Central Banks Are Adding to Their Gold Reserves

Gold has had a quiet 2021 performance-wise. In 2019 gold was up 19%. In 2020 gold was up 25% as it forecasted inflation correctly. 2021 has been a year of rest so far for gold as it has floated between $1,700 and $1,900 all year. We fully expect gold to reflect the major monetary expansions of the past two years as well as currency devaluation, inflation, and toxic debt over the next few years. There’s a strong case to be made that gold sees a five or ten-time price increase and still does not reflect all the planned devaluation of our paper currency. Physical gold reserves should be thought of as money. There is a place for speculation in most financial portfolios but there is a place for currency. With the current inflation environment and the amount of spending the government has planned, there is a place for currency and stability. You might not find stability holding US dollars. The US dollar risk is as high or higher than it was in the 1970s under Jimmy Carter.

In this week’s article, we look at big bets 3 major central banks have placed on gold going into 2022. Perhaps this year is the “calm before the storm” in the gold price.

Russia’s finance ministry recently said that it would be purchasing over $6 billion worth of gold before January 13. A recovery in oil prices, Russia’s key export, has enabled Russia to return to foreign currency purchases this year. Between March and May 2018, Russia’s holdings of US Treasury bonds plummeted by $81 billion, representing 84% of its total US debt holdings. As of November 2017, Russia was approximately the 15th biggest foreign holder of US debt. China owns about $1.2 trillion—or roughly 10 times as much as Russia and is first. Russia stated in 2018 that We have increased the share of gold in recent years, almost tenfold in ten years, so we are diversifying the entire structure of currencies, Elvira Nabiullina, the head of Russia’s central bank, told state media earlier this month. Well in December of 2021, Russia is going to buy more gold.

The RBI is the central bank of India. The central bank of India keeps a substantial amount of gold reserves as a hedge. Recently a report released confirms that the RBI bought the highest amount of gold on a half-yearly basis this year. The RBI has purchased a record of nearly 29 tonnes of gold in proportion to the Forex reserves in the first half of 2021. The central bank’s gold reserves, in proportion to the Forex (foreign exchange) reserves, has crossed 700 tons for the very first time.

This data saw a 27% hike in the last 2 years. The gold reserve of the RBI was 558.1 tons at the start of 2018. At present, the RBI is standing at the 10th position among all recognized central banks globally in terms of their gold reserves. Even in India, the inflation rate was highest in the last decade in May 2021. Gold is a safe investment against inflation and does not reduce its value during economic crises.

The Magyar Nemzeti Bank (MNB) has raised Hungary’s gold reserves from 31.5 tons to 94.5 tons, which sends Hungary from the 56th position to the 36th position in the international rankings based on the size of gold reserves. The MNB continued the process it started by increasing gold reserves by a factor of ten in 2018. As a result, based on the size of gold reserves, Hungary moved up from the middle of the international list to the top third by March 2021. Considering the country’s long-term national and economic policy strategy objectives, the Magyar Nemzeti Bank decided to triple its gold reserves. Managing new risks arising from the coronavirus pandemic also played a key role in the decision. The appearance of global spikes in government debts or inflation concerns further increases the importance of gold in national strategy as a safe-haven asset and as a store of value. In the Central and Eastern European region, Hungary’s reserves rank changed from 6th to 3rd. Gold reserves per capita in Hungary rose from 0.1 ounces to 0.31 ounces. Consequently, currently, Hungary has the highest gold reserves per capita in the CEE region.

I find it very interesting that central banks globally are printing money hand over fist and inflating the “everything bubble” daily until it pops and causes global financial destruction. On the other hand, central banks continue to add to their gold hoards and continue buying. So, they tell the public to go into debt and speculate and accept government handouts and inflation, but behind the scenes, these central banks think the best thing to do regarding their interests is to keep and add to their gold. I find this very interesting. No central bank out there would tell its citizens that gold will preserve their purchasing power and save them from the toxic debt implosion that is on its way.

The World Gold Council tracks the gold reserve data from different countries. Thailand, Hungary, and Brazil are the largest buyers of gold in the first half of 2021. They all together bought 207 tons of gold. In the first half of 2021, Thailand has purchased 90.19 tons of gold, Hungary 62.09 tons, Brazil 53.74 tons, Uzbekistan 25.50 tons, and India has purchased 28.99 tons precisely. Thailand’s total gold reserves have now increased to 244.2 tons, Turkey’s 408.2 tons, Brazil’s 121.1 tons, and Poland’s 231.8 tons. These are some countries with the highest gold reserves at present. Central banks around the globe expected that the inflation rates were going to reach far higher in the first half of this year, which has also proved to be true. Since inflation is not transitory and likely to get much worse, look for much more central bank buying of physical gold. Individual investors out there better get some more or some gold for the first time before the central banks buy it all.