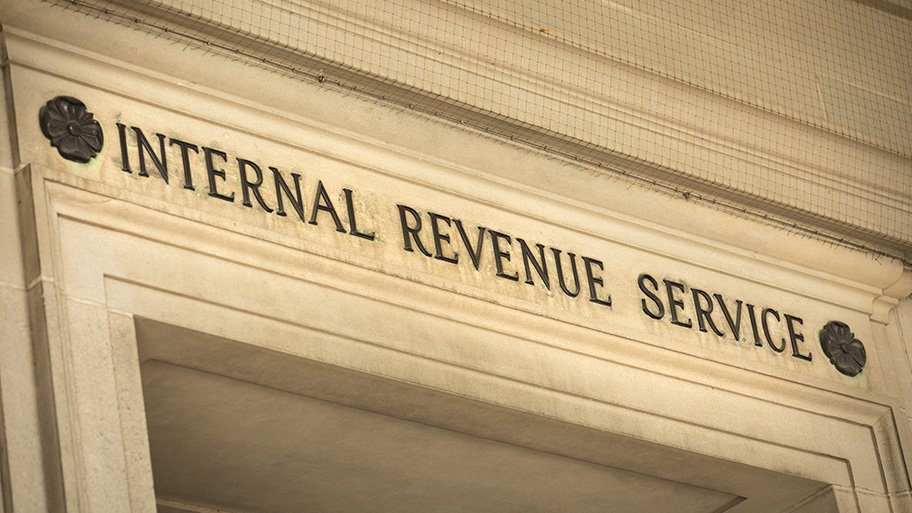 It might be an understatement to point out that the Country lacks competent leadership, particularly in the executive branch. Even more disturbing is the fact that the national leadership particularly the Biden Administration appears focused on eliminating individual rights in favor of a bigger and more controlling government. As the administration is doing all they can to eliminate the rights of an individual to make their own medical decisions, they want to eliminate virtually all financial privacy. Small business owners and middle-class inventors are extremely uneasy about the privacy and control of their own money. Further, the stability of dollar and paper currency is coming into question as inflation soars and spending and national debt balloons.

If you follow our weekly radio show, The Gold Standard, which airs on various radio stations weekly across the country, you heard us discuss the US dollar and its questionable future as the world’s reserve currency. We have constantly presented the case for Americans to diversify some of their paper assets into physical gold that can be privately and personally held. I received an email this week from a credit union where I keep some savings. It stated

“Today, we are asking for your help. The United States Congress is considering a measure that would impact every financial institution and most taxpayers in the nation. As a part of a large domestic spending bill, Congress wants to have financial institutions, including credit unions, report all transactional information about your spending habits to the Internal Revenue Service (IRS). While their intention is to go after those that cheat our tax system, this would potentially give the IRS new access to all of your account information, while also creating an unnecessary burden on your credit union. Under this proposal, credit unions, banks, and other financial service providers would be required to annually report the total of funds flowing through your accounts, including all deposits, payments, purchases, and transfers to other accounts outside of your primary account.”

The Biden Administration announced its plan to allow the IRS unfettered access to personal bank accounts. The Treasury Department claims that the plan would have little effect on “already compliant” taxpayers but would help the IRS better target its audits. I guess that’s the main priority today with everything going on. Let’s help the IRS better target their audits. IRS chief Rettig likes the idea of this proposal. Former Treasury Secretaries Tim Geithner, Jacob Lew, Henry Paulson Jr., Robert Rubin, and Lawrence Summers also defended the Biden proposal in a New York Times op-ed. Sounds to me that the self-employed would be extremely affected. The proposal would require banks to report gross inflows and outflows to the IRS, including transactions from Venmo, PayPal, crypto exchanges, and the like to fight tax evasion. No wonder the government has been talking about digital currency. A digital currency would make this infringement on our personal freedoms and privacies etched in stone. Our US dollar is already losing buying power by the minute. Financial privacy would be gone as Biden tries to let IRS poke around our bank accounts. Sounds like a big boom for high-priced attorneys and tax accountants. This is supposed to be the United States of America. We are headed financially in the wrong direction simply put.

Banks are largely against the proposal, which they say would impose onerous reporting requirements

In a letter to the Senate Subcommittee on Finance, the American Bankers Association, the Bank Policy Institute, the Consumer Bankers Association, and others argued that the new reporting requirements for financial institutions would impose cost and complexity that are not justified by the potential, and highly uncertain, benefits. Steven Rosenthal, a senior fellow at the Urban-Brookings Tax Policy Institute also said the proposal would not be worth the trouble. Excuse me, American Bankers Association; we are in a banking system controlled by the central bank called the Fed. Do you honestly believe that the Fed cares about what you have to say? It kind of feels like the government does not care what we have to say either. Once again not political, but this is the feeling I am getting. The central bank has gained more control since the pandemic. The government is laying out a plan where more Americans are relying on them for stimulus and help. The United States of America was built on capitalism by entrepreneurs in a free market. The free market is gone as it is obviously being manipulated by stimulus and government buying programs. Governments around the world are now talking about tapering. This means less printed money. It’s obvious what will happen to the markets when this buying liquidity disappears. Run for cover folks. The joyride will not last forever. Financial freedoms and capitalism is gone as Biden tries to let IRS poke around our accounts. Yes, all of our paper accounts.

Biden Proposal could violate the Fourth Amendment, which protects citizens from search and seizure without probable cause

The Constitution of the United States Amendment IV says

“The right of the people to be secure in their persons, houses, papers, and effects, against unreasonable searches and seizures, shall not be violated, and no Warrants shall issue, but upon probable cause, supported by Oath or affirmation, and particularly describing the place to be searched, and the persons or things to be seized.”

I’m not a lawyer, judge, or high-powered official, but snooping on our every bank move certainly sounds like an invasion of privacy to me. The thought of this proposal makes me sick. Every American out there should try to protect what they can within the law. Your US dollars at your bank or in your retirement account are a guaranteed loser. US dollars will buy less in the future and lose buying power. All of your fiat dollar transactions will now be traced in and out. The Biden proposal will make it easier to see what you have everywhere. Yes, this is the best country in the world, or at least that is what it is supposed to be. That’s why soldiers have sacrificed their lives. That’s why we are forced to pay taxes on income and capital gains. It feels like the financial system noose around our necks is getting tighter. Can you feel it? This free country is feeling less free by the day as Biden tries to let the IRS poke around our bank accounts. Our financial privacy and US dollar are under attack.

OK, so what do we do? If this administration has an agenda financially and politically, how can we prepare for it? Well, politically you are on your own. Financially here is an idea. Diversify some of your paper assets out of the markets and the banking system while you still can. You can still move some government-monitored assets. Physical gold is still a private investment you can hold on to. The key reason why owning physical gold is considered by many as the best hedging strategy against inflation and any financial instability is the fact that it is an asset without counterparty risk. There’s no second party to the transaction and the owner can sell its gold anywhere and anytime. Gold does not have an expiration date.