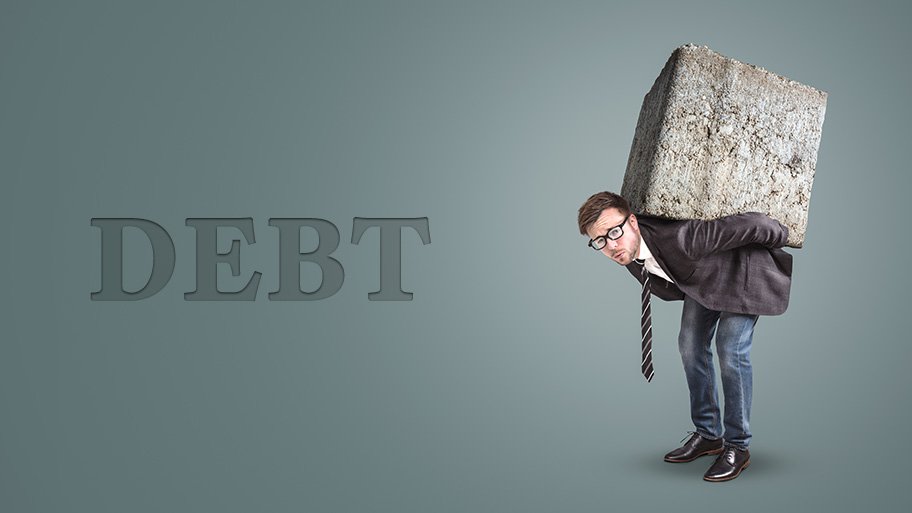 Beat Increases in the Cost of Living

You probably have heard bankers and economists along with people running for political office talk about the middle class shrinking and even disappearing. This has been happening because of the cost of living for you and the inability for most people to keep up with the cost of living.


Your biggest item you pay for is housing, then a car and education costs for you or the kids along with healthcare. A new car costs about $32,000. That new car cost $3,800 in 1975 when adjusted for inflation that car should cost around $17,500 now. Your cost of that car has almost doubled even after inflation. Public college costs for you are up over 150% and private college costs are up over 160%.

Yet the Federal Reserve, most global central banks and governments want to create inflation. They want to increase your cost of living. As central banks print money, they erode the value of the money you save.

What you can do to stop the long term downward spiral in your way of life from the cost of living?

You should own gold

Over the last 20 years, gold returns beat the Nasdaq 4 to 1 and it has stopped the cost of living in its tracks. Wall Street banks say you should buy stocks to offset the cost of living and if there is a bubble and it busts again, then takes another decade maybe 15 years to go back up so what.

If you buy the wrong stocks and companies or banks go bankrupt how is that going to feel? The government will bail them out not you.

Now, you should let this sink in about the cost of living.

There is 1.7 trillion dollars in student debt outstanding and that figure is rising. There is more student debt than car loans. Much of the shrinking or disappearing you see in the middle class has come from inflation. The very thing the Federal Reserve wants to create.

What does this mean for you? It means massive debt.

Your income is not enough to keep up with the cost of living, to buy the things that you once bought as part of the middle class. Your dollar has lost purchasing power; basically, it has lost value and does not buy as much as it once did. That is why when you want to buy things like car or a home, maybe pay college education for the kids or pay for healthcare you are required to go into massive debt with the banks because everything is getting out of reach for the average person’s income. 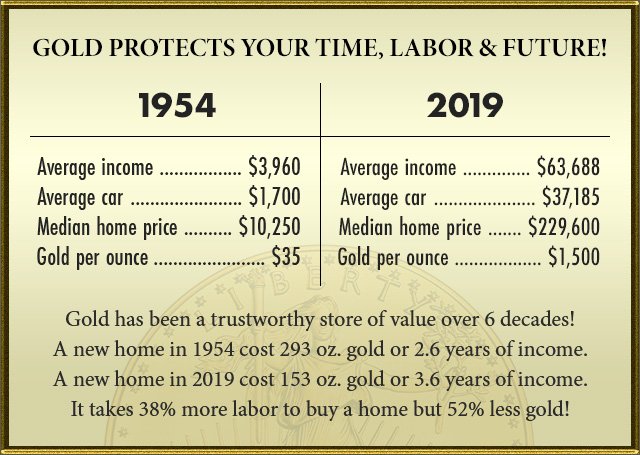 Risk of massive government debt and a falling US dollar could make the cost of living this even worse;

Our federal government debt is now about 22 trillion dollars and that is going up. That does not include debt by states, unfunded pensions and so much else. It makes your head spin how much debt is out there. Eventually, if the dollar starts falling it could last for years. If this happens your buying power drifts lower and lower as the cost of living increases.

To make matters worse, the Federal Reserve just announced that it was going to buy billions of treasury bills each month to help the build-up bank reserves. The banks float trillions of dollars back and forth in the economy and the Federal Reserve and Wall Street said they need more, really? Why does the Federal Reserve say it needs to keep inflation up? More erosion of your buying power and increases your cost of living.

Wealth preservation using gold is the key to stop the erosion of your buying power from the cost of living:

Buy gold now to beat the cost of living and you can use your IRA to do it.

If you want to protect you, your family and wealth from the cost of living owning gold makes perfect sense and is a good way to diversify your assets. Transfer paper assets into bars and coins. You can own the gold and hold it in your hands. You may also want to consider diversifying some of your assets into gold in your individual retirement account (IRA).