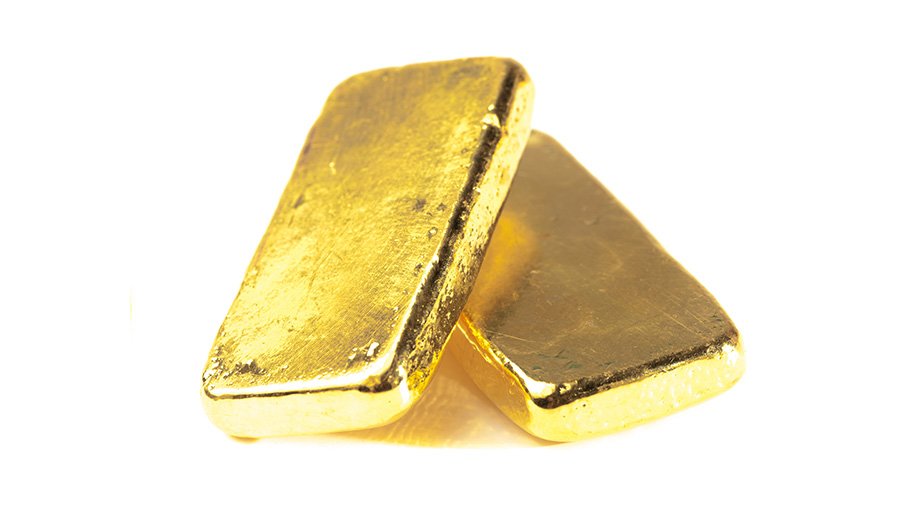 We thought some of our observations in the last few months should be looked at again. How quickly the tide has turned to cause massive selloffs and volatility in all markets. Considering the carnage, gold has remained positive relative to other markets.

The debt situation in the world is not fixable

“The FED, ECB, BOJ, and PBOC are all in this wild fiasco together. Just since the last crisis started, central banks have caused a doubling of the amount of debt outstanding in the world from $125 trillion in 2006 to $260 trillion today. $135 trillion has just been created out of thin air. It’s like pulling a rabbit out of a hat. According to Matterhorn Asset Management, in 2006, global GDP was $51 trillion and debt $125 trillion which was 245% of GDP. Today GDP is $87 trillion and debt $260 trillion. That means the world has achieved an increase in GDP since 2006 of $36 trillion but had to print $135 trillion to achieve this which is almost 4 times the increase in GDP. So for every dollar of GDP increase, $4 had to be printed. The system is running on fumes. To pump the economy with worthless currency and notes isn’t going to fix anything. Eventually, the debt will implode. The assets backing this debt will implode. By keeping interest rates artificially low or even negative won’t give us a permanent fix. Massive debt will be the answer for most of us. Government and central bank action will again create massive wealth for the few. Central banks are now facilitating the biggest money printing exercise in history to fight for their survival as well as the survival of the financial system. Governments are drowning in debt that will never be paid back. The more money printed the more bankrupt our world financial system will become. As history shows, all paper or fiat money has without fail always become worthless.”

The Federal Reserve Bank of New York said on Thursday it will introduce $1.5 trillion in new repo operations this week and start purchasing a range of maturities as part of its monthly Treasury purchases. The added liquidity to the markets did little did stop the relentless selling pressure in stocks. Keep those printing presses cranking. With interest rates already near historic lows, there isn’t much ammo left to battle the next recession.

“The market could be benefitting from the flood of underpriced loans from the NY Fed with money it creates electronically out of thin air. The smart money is almost pumping up share prices to distribute them to the not so smart investors. The public, unfortunately, will more than likely be the victims and buy an overvalued market and get severely harmed.”

“If you have been fortunate enough to catch this unprecedented cycle of fake paper wealth, count your blessings and read the writing on the wall. Preservation of wealth could be the next cycle. Although it’s not as exciting as looking at your market valuation on your most recent mutual fund statement, wake up and smell the coffee. Trees don’t grow to the sky. The most successful investors of our time aren’t betting the house for that last bit of stock market juice. These gurus of the market get entirely too much credit during good times and not enough blame during the crashes.”

Thursday was the first day of the new bear market in equities. The S&P 500 had its worst day since 1987, a day remembered as Black Monday. Stock markets have lost 25% over the past few weeks in violent fashion. Airline stocks and energy companies could be on the brink of bankruptcy with many loans coming due. Over the last ten years, one out of every five jobs created was due to tourism and travel. As we stated before the markets are concentrated in three large indexed funds. The lack of liquidity spread out to many indexed funds could be adding significantly to the extreme volatility of the markets on a daily basis. The US economy could shrink 4% or more according to recent forecasts in the second quarter.

“Yes, everything goes through a cycle. Yes, equity indexes had a great decade after the last financial crisis. Investors are left asking themselves if they truly want to risk all they have made in equities during the last run. With the coronavirus causing so much uncertainty, more downside could be expected with occasional relief rallies. It seems a bit early to suggest US recession, but it certainly feels we are dangerously getting closer. With stock valuations at historic highs, perhaps investors have been looking for a trigger to take profits in stocks before a recession. Perhaps the coronavirus is only bad flu and is giving the trader the incentive to sell an overvalued market. On the other hand, perhaps the virus is far more deadly than is being reported and the world could be facing massive quarantines and massive economic disruption.”

Demand for the dollar is dropping as investors race to pull funds from US stocks, fearful the coronavirus will crush growth. More from our article on February 3, 2020

“Black Rock, Vanguard, and State Street control 80% of all indexed money. The financial crisis of 2009 coined the term “banks too big to fail.” The writing on the wall now says we have “funds too big to fail.”

“The smart and unemotional investors possibly should learn from past nasty corrections and bear markets. Don’t be caught holding the bag.”

It’s not too late to protect what’s left