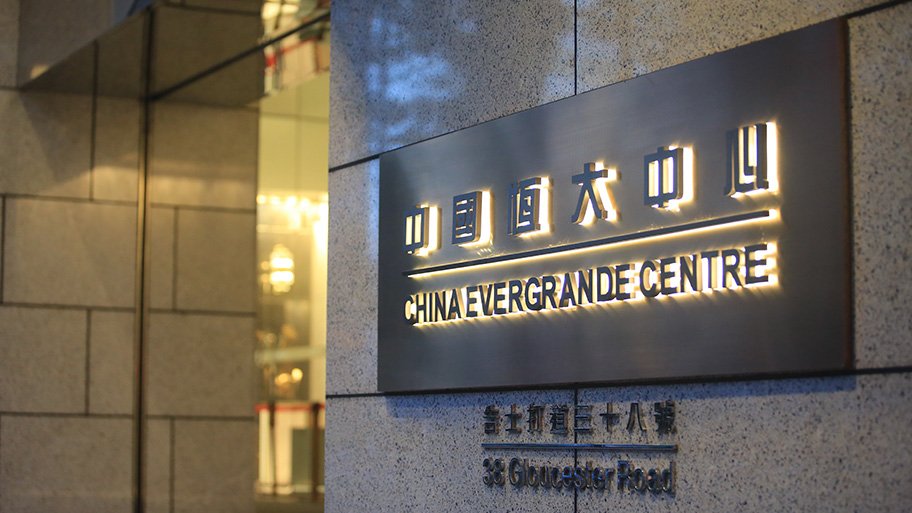 Judging by what the mass media is covering, you would think all is well in the traditional financial markets. However, we understand that the mass media never focuses on the real truth. Let’s look at 3 very concerning things that are not getting the media attention they deserve. If you want the real news, don’t turn on the television or open the newspaper. All you will see and read about is the fluff to try and keep this global debt machine rolling. Someday all of this debt will matter. The wealth lost through this debt destruction will be one for the ages.

Some of the events that caught our eye this week are shocking yet it is dealt with a ho-hum attitude. First of all, crypto-related transactions were banned by top Chinese regulators. Crypto trading and mining are now illegal in China. The situation on the border is a total circus show as thousands of migrants continue to surge. The Biden spending plans are being pushed along with no one talking about the ramifications of continued out-of-control spending and what this will eventually do to our US dollar. Vaccine mandates belong under a circus tent as our everyday freedoms are being wiped away. Banking mandates are being proposed to allow the IRS to monitor all of our bank accounts for flows in and out. While all of these events are serious, they continued to be just brushed aside.

What a collapse of China’s Evergrande would mean

Evergrande Group, the second-largest property developer in China, and the property developer with the most debt in the world owes banks, shadow banks, other companies, investors, suppliers, contractors, and homebuyers $305 billion, according to Bloomberg. China’s economic growth, yes it’s fake growth, has been fueled by property development. Some of this property development was literally blown up last week with dynamite. Yes, actual buildings just vaporized. Property development accounts for 28% of GDP in China. Much of this development is funded by, yes you guessed it correctly, debt. Much of this is even dollar debt. This massive amount of speculation and leverage has for years posed enormous risks to financial stability. Bailouts had been taken for granted, given how important the property sector is to China’s economy, and foreign investors whose money was needed to fuel that property speculation had felt secure in their thinking that China would bail out those bonds if push came to shove. On September 7, Moody’s and Fitch downgraded Evergrande Group and a number of its entities deeper into deep-junk, to ratings that indicate that a default is imminent with little recovery for investors in those bonds. Moody’s said that the downgrade reflects the company’s heightened liquidity and default risks given its large amount of debt that will mature over the next 6–12 months. In Shanghai, trading of its bonds that mature in 2022 and 2023 was suspended last week after they collapsed. Evergrande’s bonds have been blacklisted and can no longer be used as collateral. Four other major Chinese property developers are now teetering. The dollar bonds have collapsed, on fears by international investors that those bonds cannot be refinanced when they mature, which would mean a default. For the real news on this situation, follow Wolf Richter on Wolf Street. The China Evergrande situation is just one of the 3 things paper investors should be very concerned about right now.

A new analysis this wee projected that the Treasury will most likely have insufficient cash to meet all its financial obligations between October 15 and November 4. Currently, the Republicans are refusing to increase the debt limit over concerns about Biden’s vast spending plans. According to The Daily Mail, the analysis also said after running out of cash the Treasury Department would be unable to meet 40% of all payments due through mid-November. Moody’s Analytics predicted that the US defaulting could be a “catastrophic blow” to Covid-19 economic recovery and result in the loss of six million jobs. New data demonstrate that Congress has only weeks to address the debt limit, Shai Akabas, director of economic policy at the Bipartisan Policy Center, said in a statement. If they don’t, the US government risks missing or delaying critical bills that will come due in mid-October that millions of Americans rely on, from military paychecks and retirement benefits to advanced child tax credit payments. This seems to me to be very relevant and definitely should be the main topic in mainstream news. Instead, they talk about Elon Musk breaking up with his girlfriend of three years.

The Federal Debt Ceiling was $5.95 trillion in 1997. The ceiling climbed to $10.6 trillion in 2008. It rocketed to $18.1 trillion in 2015 and now stands close to $29 trillion in 2021. So the government needs to raise the ceiling again and take on more debt. This can’t be a real solution to just print and take on more debt. But that’s what everyone in the market is counting on. Markets should not be reliant on just more massive government debt and spending to keep this machine rolling. The paper markets are exactly that reliant on exponential debt. Are the government and the Federal Reserve coming to the rescue again with trillions of more fake money? Every investor in stocks, bonds, dollars, leveraged property, and annuities better hope so. Hope is a dangerous thing when it comes to investing. I hope my paper assets are still there when my family needs them. The ongoing debt ceiling situation is just one of the 3 things paper investors should be very concerned about right now.

The Fed keeps discussing consumer inflation expectations as one of the key metrics in assessing the path of inflation in the coming years. Consumer “inflation expectations” stood at 3% in early 2020. These expectations now stand at 5.2%. Let’s do some simple mathematics, yes math. That consumer inflation expectation just rose 73%. That’s 2.2/3 = .73 × 100 = 73%. Yes folks that’s in less than one year. The FED keeps saying it’s temporary and transitory. The people who went through the last bout of massive inflation as adults in the 1970s and early 1980s, the people who have actual experience with large-scale inflation and remember what it was like—the over 60 crowd—expect inflation to hit 6.0% a year from now. Consumers spend most of their money on housing, food, gasoline, healthcare, and education. Are earnings and social security payments increase by 73% this year? Central banks have to keep pouring gasoline on this fake economy, there is no other option. This out-of-control spending and printing will not stop. Inflation and rising prices are not going back down. They may level off for a while, but they aren’t going away. Our dollar will continue to buy less in the future; this is a guarantee no matter what these pundits say. The current and future inflation situation is just one of the 3 things paper investors should be very concerned about.

Let’s recap as there are a lot of current relevant events here that many are just brushing aside. Digital assets can be regulated and disappear overnight. Just ask some Chinese investors. The Evergrande debt situation will not just go away. Many investors, including dollar-denominated investors, will lose billions. The debt ceiling situation just means that trillions more will be printed again to avoid the unthinkable debt default by the government. Inflation is not temporary and is not going away. It will more than likely get much worse as the debt bubble inflates more. This is all going on as housing and stock markets are all at historical overvaluation highs.

I wish there was one asset where you can protect your financial privacy, diversify your stock, bond, and paper asset exposure, and has a long track record of holding my purchasing power that my dollar will surely lose. Oh wait a minute, my Midas Gold Group representative told me that physical gold has a long track record of doing exactly that! It would be a very wise move to move some paper assets into physical gold today. It would be very wise to add to my gold hoard while gold is still available. Those last two sentences are the two things that made the greatest sense to me in this whole blog of current news being talked about and not talked about on mass media. Owning physical gold is definitely one thing that every American should be thinking about and doing right now.