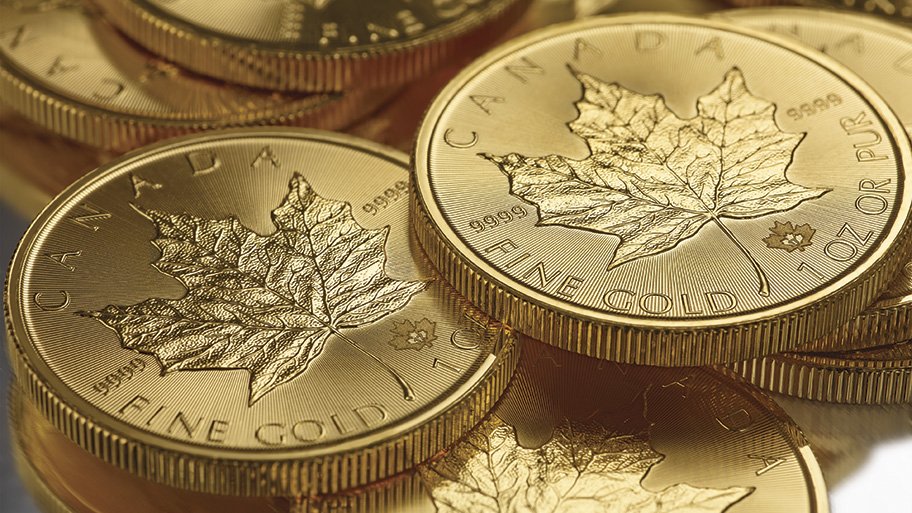 In a semi predictable economic environment, gold price forecasts from some of the major investment banks have been accurate. In early 2018, Citi projected gold to end the year at $1,270; Goldman Sachs projected $1,275 around the same time. These projections were extremely accurate. In 2019 Citi and Goldman see gold prices hitting $1,350 and $1,450 respectively.

The problem, however, with relying on forecasts for gold is that gold performs at its best when the unpredictable happens. The biggest gold moves of 2018 were not on any major list of projections:

Gold is a timeless store of value. Even in the US, the biggest moves in gold and silver prices have never been part of analyst’s long-term projections because they occurred when the economic environment turned unpredictable. Just as no major analyst projected the 2008 economic collapse, no major bank projected the parallel rise in gold and silver.

Since the financial collapse of 2008, we have seen growth in money supply, debt, and government spending that is historically unprecedented. We have also seen an increase in concentration of wealth, much of it being concentrated with the banks, the same entities responsible for the crash of 2008. It is prudent for most investors to have at least some physical precious metals in their portfolio as protection against the unknown. However, it is worth looking at the leading indicators that could affect the price of gold in 2019, assuming a stable economic environment.

After a decade of historically low interest rates, they are on the rise. As seen on the chart, rates have been rising since the chart formed a giant rounding bottom in 2012. An inflationary environment exists when inflation is rising faster than real rates. While much maligned for doing so, the Fed raised interest rates four times in 2018, the most in over a decade. When we look at both government data and shadow stats, it appears obvious that the rate hikes were a proactive attempt to nip potentially devastating inflation.

Since 2013, we have seen an almost unprecedented correlation between gold and the euro. Virtually every time the euro has tested support or resistance, it was promptly followed by the dollar gold price hitting an important high or low.

An expected stronger euro in 2018 would be bullish for gold. The euro could prove to be a very important leading indicator for gold in 2019.

Both Trader Comments and their positions would indicate very little downside for gold in 2019. Major analysts and advisors have turned bullish on gold for the new year. Additionally, gold closed 2018 with the net long contracts near 9-year lows. This creates huge upside for gold on long positions expected to be taken at the beginning of 2019.

Based on recent stock market volatility and inverting bond yields in December, we believe that there is a least a moderate chance of turmoil that cannot be predicted by leading indicators. This turmoil could have a dramatic effect on gold and silver prices.

Assuming that the economy and the markets prove relatively stable in 2019, we agree with the 4th quarter COT report that says gold is near a bottom and that gold will not dip below the key support level at $1,200. Both real inflation projections and the euro are bullish for gold.

We believe there is a higher likelihood gold will test the key resistance level of $1,375 and has a least a 20% probability of breaking though this resistance in a normal environment. In short, we are more bullish on gold in 2019 than we have been for some time as both an insurance policy and a sound investment.

The experienced representatives at Midas Gold Group are always here to help answer your questions about gold and precious metals and help you add physical precious metals in bars or coins to your investment portfolio or open a Gold IRA. Don’t hesitate to give us a call at 480-360-3000 anytime.